College Tennis is very popular in the USA! The structure and point system differ slightly to what most players around the world are used to. Below we will explain the differences so you can understand what to expect!

All divisions compete in different ways, so we will break down how teams compete in NCAA D1.

For each fixture, a coach selects 6 players from a squad of approximately 11 that will contend with an opposing college tennis team. The 6 players will represent the school in 9 different matches. First, there is 3 separate doubles matches, followed by 6 individual singles matches. So, each player will take part in a doubles and a singles match during the fixture!

The doubles matches are played in only 1 set and there is no “advantage” points in college tennis, meaning that it is the first to four points (in other words, there is no advantage point after deuce).

The singles games are a best of 3 sets, but also have no “advantage” points following deuce. First to 4 points wins each game during a set.

The college team that wins at least 2 of the possible 3 doubles matches is awarded 1 point. Then, during singles matches, 1 point is awarded to the winning college of each individual contest. Therefore, the maximum score a college can earn in one fixture is 7 points.

College Tennis is a Spring sport, the official tennis season begins in January and the National Playoffs start in May, ending later that month.

There are different rules regarding scholarship depending on the division or organization that your school competes in.

College tennis has approximately 900 programs across the USA. Most college tennis teams will consist of 11 or 12 players per gender.

NCAA Division III: Colleges/Universities: 250, they do not award sports scholarships only academic ones, average roster size: 11

NCAA Division III: Colleges/Universities: 250, they do not award sports scholarships only academic ones, average roster size: 11

Give us a call or fill in the form and we’ll call you back when its convenient for you. We’ll glady answer any of your questions related to scholarships and life in the USA.

Fill in you’re details below and we’ll be in touch to answer your questions and talk next steps.

Find out more about us

Are you looking to go to university in the USA? Get in touch with us to find out how we can help you do it.

Get in touch now 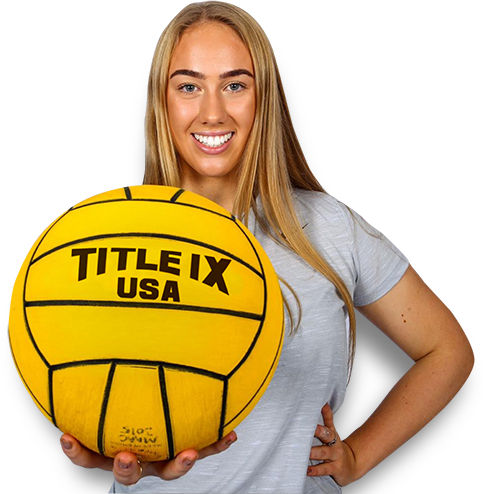